The commissioner himself also mentioned he had written a book on agriculture and sesame seed was one of the crops which he discussed. The meeting was a success because the government promised to give them the necessary support the association needs.

A desk officer was immediately appointed in the ministry as representative of sesame seed which was not in existence before in Cross River.

In conclusion,the state also promised to help the state chapter to find a befitting office. The meeting ended on a very good note and the visit will be  repeated and the anchor borrower program of sesame seed will be continued this season. 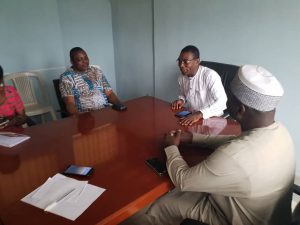 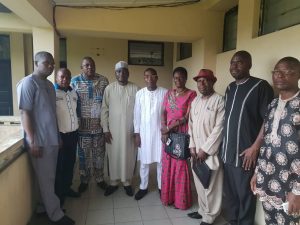 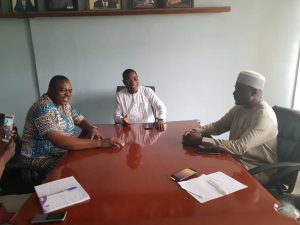 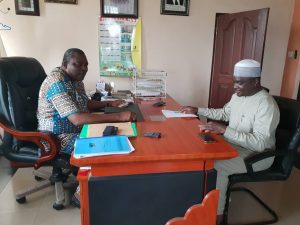